Having given up his band “the Future”, Leif is bracing himself for the Scandinavian blues alone with his pulsating dance beats. 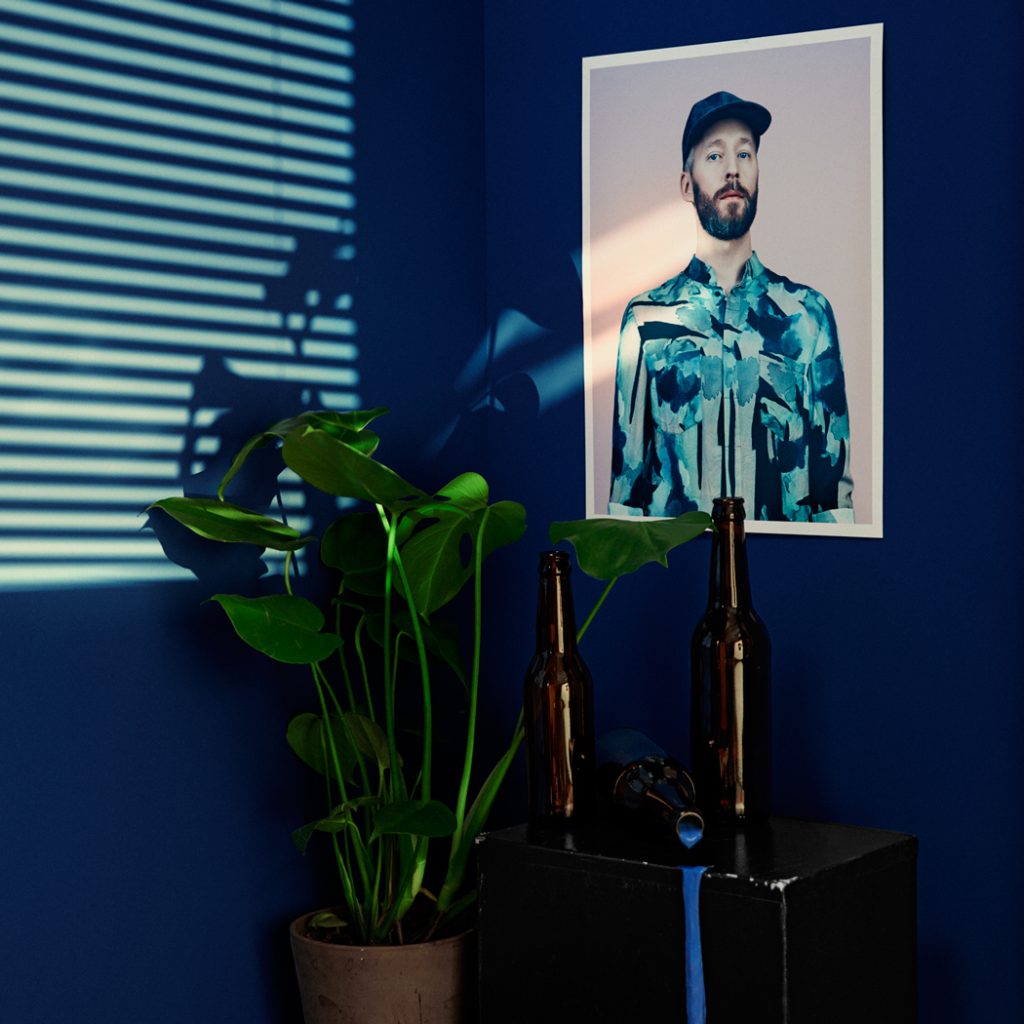 New Beat is producer/singer-songwriter Leif’s another dancey electronic pop single that carries a strong overtone of pent-up frustration and unsatisfied lust. This is probably the exact reason behind the naming of his debut solo album Scandinavian Melancholy. The other reason is perhaps the chirpy, crisp electronic fragments in this single allude to the golden era of electronic Swedish indie pop from the noughties, namely the Knife and the other acts under the now deceased label Yours Sincerely. What also intrigues us is Leif’s particular interest in exploring bisexuality in his music, which is the very theme of the newly released music video for New Beat. Take a look at the video to feel the undercurrents of Scandinavian melancholy in Oslo for yourself.

Leif started his music career as the synth pop band Leif and the Future and they released their debut album Songs of Youth in 2011. Between 2015 and 2016 Leif became a solo act, releasing a string of dance/electronic pop singles, including Boys Who Want Love and Breakdown & Burnout. Around the same time Leif started a popular instagram account scandinavian_melancholy that shares visually dazzling arty collages juxtaposing beautiful nude men and breathtaking Scandinavian landscapes. On 6 April he will finally drop his long-awaited debut solo album Scandinavian Melancholy, which is co-produced by Korallreven (Daniel Tjäder from The Radio Dept.). To understand what’s behind “Scandinavian melancholy”, we did an Oslo tour with Lief in the music issue of Oh Oslo. And Leif will share some of his ”melancholic dance favourites” as a DJ at the launch party.