Osloers have been blessed by endless sunshine this week. What can we do apart from sunbathing and swimming in the fjords, eh? 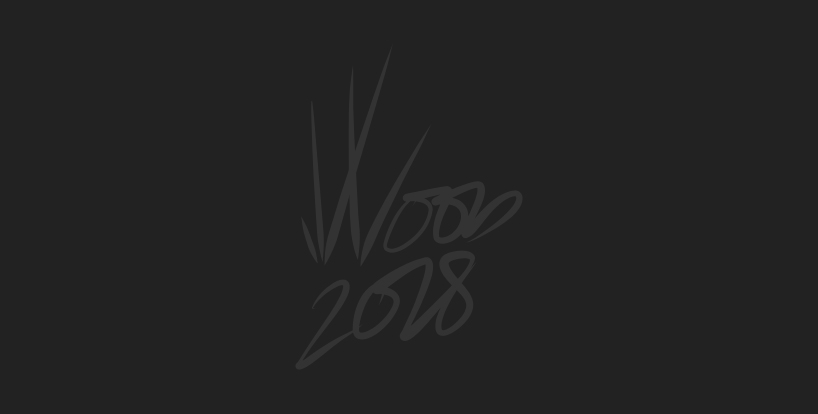 “Cash is king” is such a dated expression. We Osloers hardly use cash these days. But if you still have some old 100NOK and 200NOK banknotes, use them asap as they are expiring by the end of this month. Save yourself the hassle of going to the bank later!
Når går milliarder av kroner i makuleringsmaskinen

Norwegian Wood, one of the longest-running rock music festivals in Oslo, is cancelled this year because of poor ticket sales. The festival says: “It is necessary to cancel this year’s festival and we’d rather focus on making the world’s best music festival next year.”
Norwegian Wood avlyst

On Tuesday Statistics Norway (SSB) published the latest demographic statistics of the country. The current birth rate is the lowest since 1985 while much of the population growth is driven by immigration.
Lågaste fødselsoverskot sidan 1985

In a lot of Asian cities university students are racing to complete their studies while here in Oslo the common goal is to prolong your study period: only one third of the students at University of Oslo complete their degrees within three years. #YOLO
Trege UiO-studenter

The Norwegian newspaper Dagens Næringsliv has accused Jay-Z’s music streaming company TIDAL of fabricating streaming numbers for Kanye West’s The Life of Pablo and Beyoncé’s Lemonade. TIDAL is an Oslo-based Norwegian streaming service, which was bought by Jay-Z’s Project Panther Bidco Ltd in 2015. This news story is already two weeks old but we reckon everyone should know about it because of its severity and implication. What do all these online streaming figures mean when they can be pumped up easily by bots and all sorts of manipulation?
Jay-Z’s TIDAL Accused Of Inflating Beyoncé And Yeezy Streaming Numbers 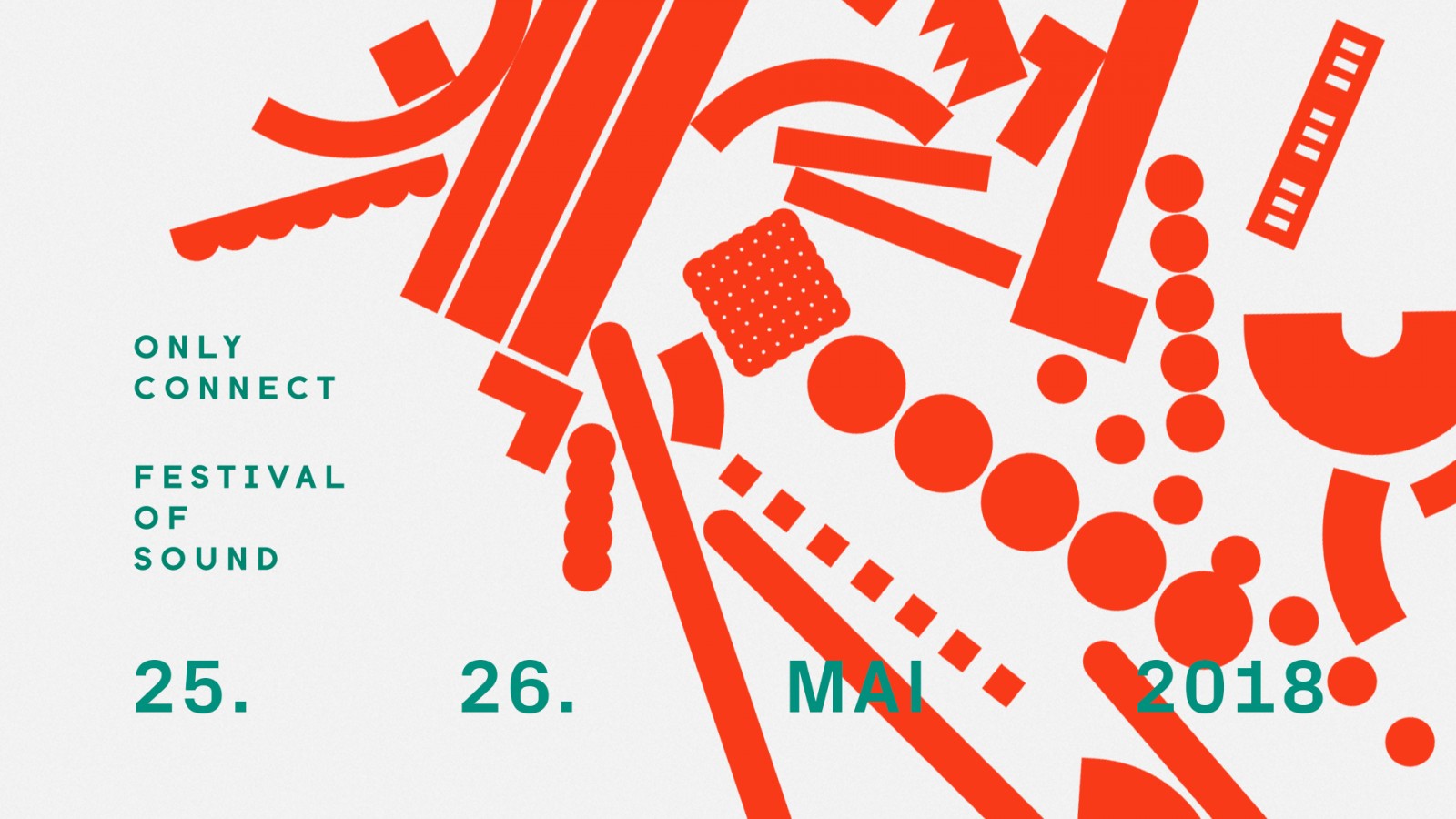 ART // Tid – CYAN 20 års jubileum: The unpretentious independent gallery CYAN is marking its 20 year anniversary! A group show called Tid(meaning “time”) is put together only on this weekend. A special fanzine made by Anne Tharaldsen Haugen will also be launched for the occasion. (CYAN Gallery – 25-27 May)

FESTIVAL // Only Connect 2018 : The one and only experimental music event Only Connect is back this year with a two-day programme packed with different types of performances. (Sentralen & Skippergata – 25-26 May)

RELAUNCH // Gamla Konsert & Scene: The music venue on Grensen is not the go-to place for the cool kids, but hey, it’s been bought by a new owner and both the venue and the bar have received a facelift. DE SELSKAPSSJUKE + 1900-KULLET are the first bands performing in the rebooted venue this Saturday. (Gamla – 8pm 26 May)

FESTIVAL // Oslo Vegetarfestival 2018 : Oslo Vegetarian Festival is back this weekend! Eat and take pictures of all the deliciously instagrammable vegetarian food! (Kubaparken – 26-27 May)

EATERY // GODT INNAFOR: A new eatery in Frogner that was opened in March. What catches our eyes is the pictures of scotch eggs in their brunch menu. (Skovveien 1)

MUSIC // Bjørn Torske – Clean Air: Bjørn Torske has dropped a new single Clean Air off his new album in eight years Byen (“the city”). With other tracks that also have titles that have to do with cities, it’s almost certain that the album has a coherent narrative about the city(Tromsø or Oslo?). It will be out on 6 July. WE CAN’T WAIT.
Label: Smalltown Supersound

MUSIC // Mae – Oslo: Rapper Mae has released a new music video for his new single Oslo, which is taken from his latest album Proletar Adel. Does this Oslo ring true to you? Label: Tee Productions