We know how overwhelming it feels to keep up with all the happenings in Oslo. Worry not, we have decided to run this feature every week to help you fight the FOMO. 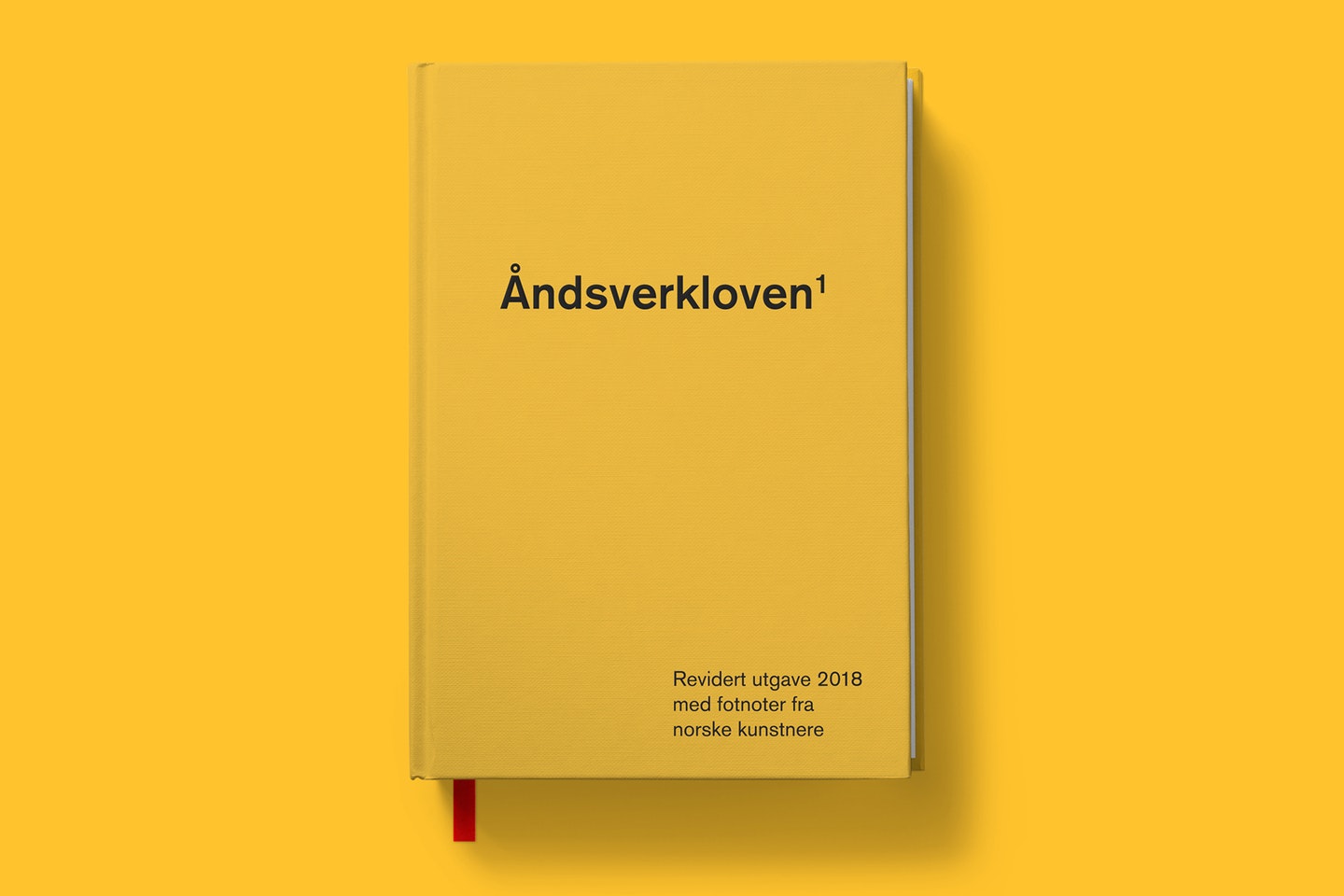 The main thoroughfares from medieval times were dug out in Gamlebyen this week.
Oslogate graves frem etter 800 år

The social video awards Gullsnutten took place on 14 April. The biggest winner of the night was Maria Stavang aka Piateed, who won both the Youtuber and KOL(meningsbærer) of the year.
Her er vinnerne av Gullsnutten 2018

The new proposed copright law (Åndsverkloven) has met strong opposition from artists, since the paragraph 71 states that the copyright of a work belongs to the employer of the artist. Last week more than 50 artists and unions published the book Åndsverkloven as a protest.
Nytt kunstneropprør mot ny åndsverklov

Shopping // The Fashion Archives & Friends VOL 34, a monthly second hand fashion market, for those who still have room in the wardrobe. (Kulturhuset – 12pm – 5pm, 21 April)

Shopping // Record Store Day, the biggest music event on earth that has put vinyls back in the game. (Big Dipper – 9am – 6pm, 21 April)

Concert // Prosjekt Grenseløs. 8-timers konsert, Ingvild Andersgaard’s Prosjekt Grenseløs(Project Boundless) is an eight-hour improvisational concert that tries to push the limits of creativity and physicality. There will be guests and free soup will be served. We are thrilled. (Kafé Hærverk -2pm – 10pm, 22 April)

Sports // SENTRUMSLØPET: not to freak out when you see a lot of roads being blocked and loads of people running around the city. (21 April) 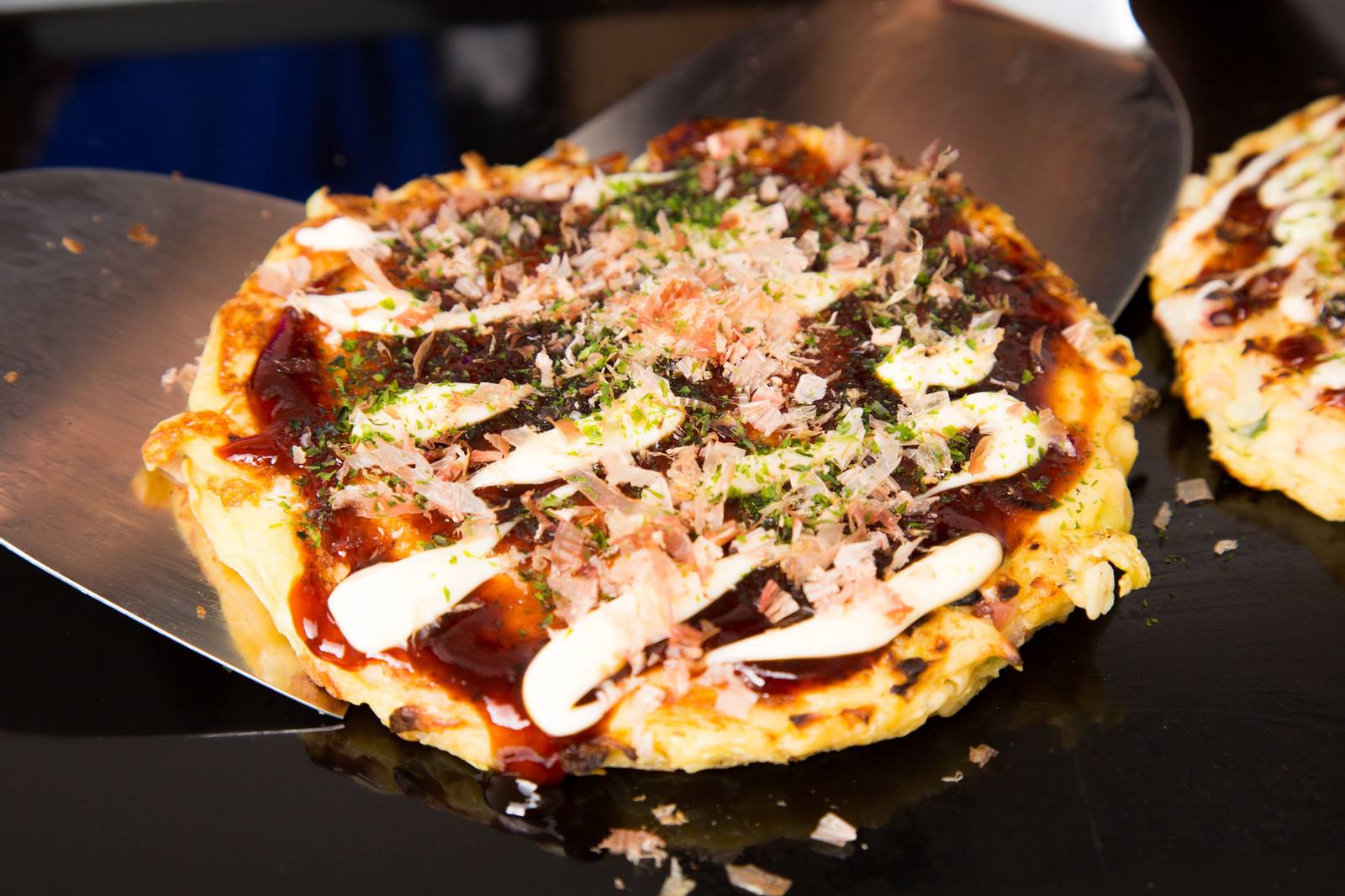 FOOD // Okonomiyaki, the first Japanese food truck in Norway Takoyaki Norge is bringing another major Japanese street food Okonomiyaki to Oslo! Considering that Okonomiyaki hasn’t hit most of the other European foodie cities, we are way ahead of the foodie game. (Takoyaki Norge, Spikersuppa – 21 April) 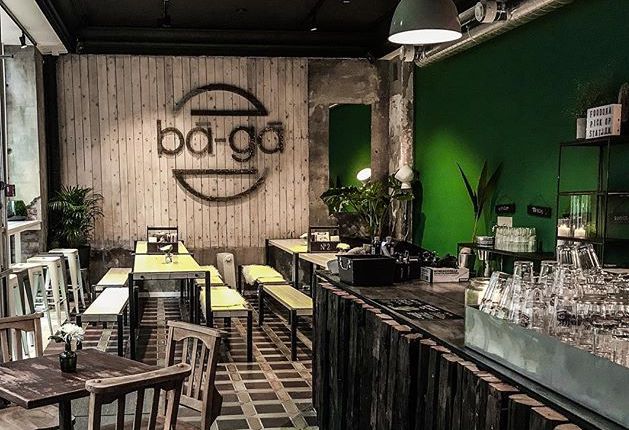