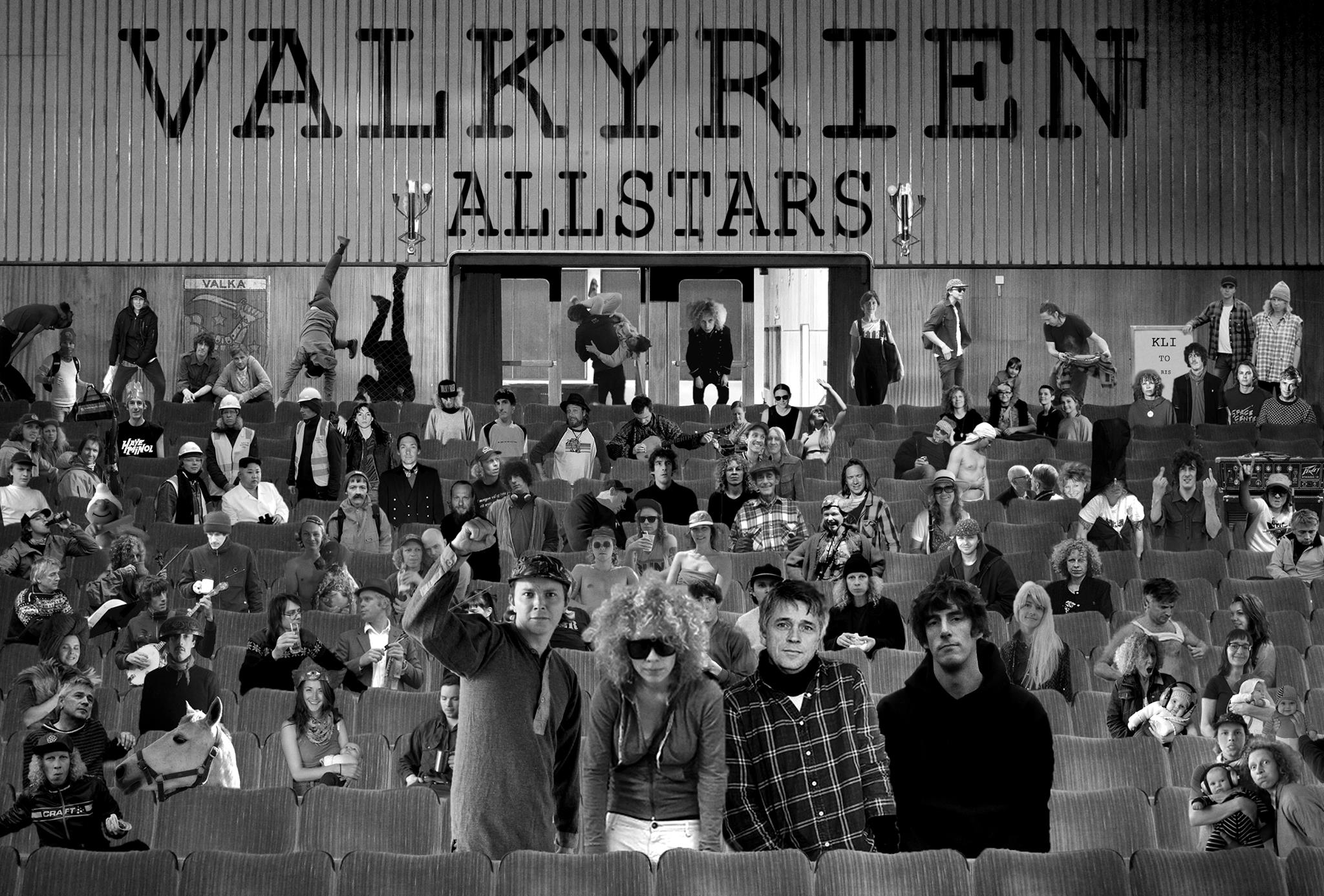 To celebrate the release of the first music issue of Oh Oslo, we are giving away two sets of two tickets of Valkyrien’s unplugged concert at Rockefeller on 23 March for FREE. Watch the video and answer the question correctly in the comments below to compete for a chance to win two tickets. The deadline is on next Wednesday (21 March).

*The tickets are sponsored by Rockefeller.

Valkyrien is a prolific Oslo-based indie band that takes inspiration from Norwegian folk music traditions. Originally a hardingfele trio band called Valkyrien Allstars consisting of Tuva Syvertsen, Erik Sollid and Ola Hilmen, Valkyrien has gone through a shake-up in the line up, with Hilmen leaving and two previously associative members bassist Magnus Larsen and drummer Martin Langlie becoming regular members of the group. Valkyrien’s music has also reflected their changes over the years. They are now a progressive four-piece band that audaciously blends elements of electronic, jazz and prog rock with Norwegian folk traditions.

A political song that slags off the government chamber (kamra). The chorus goes ”Hvor var dere da det gjaldt (Where were you then?) / hjalp dere ingen med ingenting. (You helped nobody with nothing.)” The music video is a compilation of the footage of previous right-wing coalition government.

Join the discussion and tell us your opinion.

The song is called «Kom Hjem»

This tune is named “Kom Hjem” 🙂